As we continue our countdown to the launch of MyWorkspot, Maidenhead’s coworking and shared office space; we’re delighted that the good news is getting out there.

Take a look at some of our recent press coverage

MyWorkSpot launches in Maidenhead in May and is offering tours of its co-working space. After seven months of ‘meet-ups’, former CBRE marketing director David Johnston plans to open the new space at 85 King Street next month, aimed at local freelancers, corporate commuters, and start-ups in need of flexible hot-desk and meeting space. Read full story

The evolution of UK coworking spaces outside of London [Deskmag]
The coworking movement in the UK is migrating out from major cities as demand grows for professional work spaces in smaller towns and suburbs, removing the necessity for remote workers to commute into city centres and boosting regional economies. Read full story 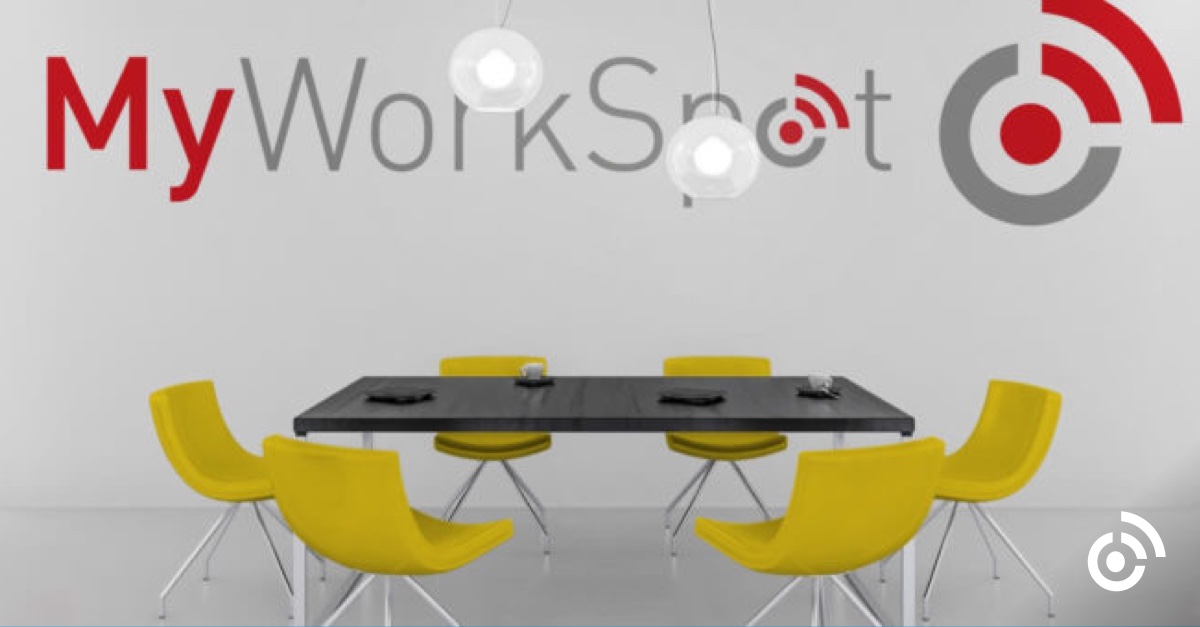 Read it in 0 mins

What is our “Clubhouse” room at York House?

How to book a MWS meeting room on our website

Workplace of the Future – MyWorkSpot Maidenhead featured on Reuters TV

MyWorkSpot Maidenhead we are OPEN!

What a week at MyWorkSpot

Pausing for Breath for just a second – We are OPEN!

MyWorkSpot Launch Countdown – This is not a drill!

Exactly as it says on the tin?

We track how people interact with our online web content and resources, and some of that tracking involves storing cookies on your device. By continuing to use our site you accept that you agree to this. For more details see our Privacy Statement.