What do Libya, Turkey, Canary Islands, China, India, Montenegro, Serbia, Canary Islands have in common? Answer Coworking hubs either established or opening soon and these were just some of the more ‘exotic’ places the coworking operators were from at the just finished 2016 European Coworking Conference in Brussels. Of course when you add the usual suspects of France, Germany, Spain, UK, U.S, Canada, the hosts Belgium and many others, then it really was an international gathering of which the United Nations would be proud. 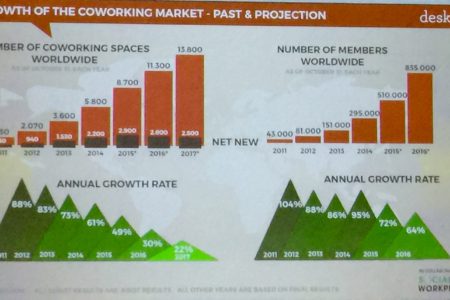 What stood out though was not just the scale of continued growth in the industry, which remains high. According to the latest global Deskmag Survey, a further 22% of annual growth globally is expected in 2017, with 2500 new sites up to a total of 13,800 world-wide expected. The numbers around scale and speed of growth from the cowork hub operators from India (91 Springboard) and China (WE China) in particular were absolutely mind-blowing.

What really struck me was that as a sector while maturing rapidly; it is still trying to find its identity and under the same ‘coworking’ banner it is rapidly spreading into new and differing directions. It is a bit like rugby union and rugby league, while to the casual observer, they are both games played by big blokes using the same funny shaped balls; they are of course playing by completely different rules. 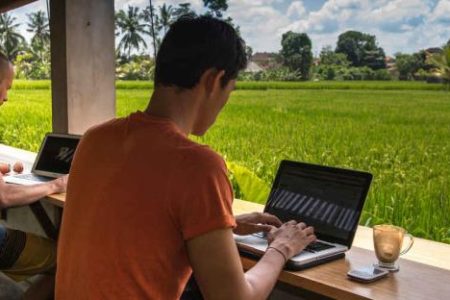 Coliving or co-vacations which sees the merging of traditional hotel venues into work+ play holiday destinations were hot topics at the conference. Coworking in remote locations as a community hub. Coworking as social projects turning uninspiring and run-down city areas into trendy and reinvigorated destinations to benefit a broad section of the community.

The Molengeek project in Brussels was a great example of a run-down area being turned into a work and entertainment destination. In one afternoon in Brussels we were introduced to coworking hub that doubled as an art gallery (Coworking Les Galeries), a coworking space subsidised by corporates as a tech and digital innovation centre (Co-station), a free coworking and meeting space as part of a bank branch to attract new clients (BNP Paribas Fortis), a high-end serviced office and coworking site whose fit-out costs were in the millions and not the thousands. (Tribes)

All under the banner of Coworking but all with differing objectives, some financial and some not. But what is the area of commonality that binds these differing strands of coworking together? Well the answer is community. Put the right people together and we are better than the sum of our parts. Whether that be the international group of operators evolving and growing the coworking movement around the world, or the coworkers within their hubs who are looking for a place that can expand their professional network, a place where they can get support or learn new skills to grow their business, or simply just for company with like-minded others.

If you haven’t experienced coworking yet and would like to work out what it could mean for you; then come down to one of our regular coworking days in Maidenhead Berkshire to see for yourself. 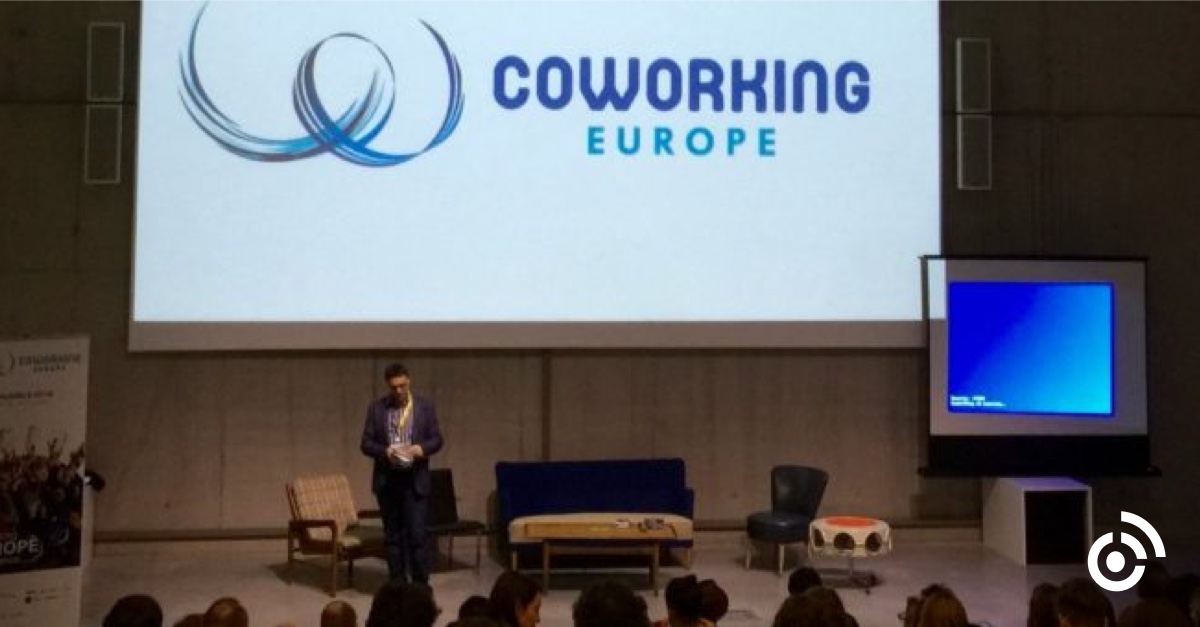 Read it in 2 mins

What is our “Clubhouse” room at York House?

How to book a MWS meeting room on our website

How to Convince Your Boss to Pay for Your Coworking Membership

Five tips for working in a coworking space

“Am I allowed to pick up the coffee pot?” What to expect from the “new normal”  office when you return post COVID-19

5 Reasons Corporate Commuters should give Coworking a go

My take on the Rise of Flexible Working and coworking

We track how people interact with our online web content and resources, and some of that tracking involves storing cookies on your device. By continuing to use our site you accept that you agree to this. For more details see our Privacy Statement.